‘Allamah Binnory’s support for the effort of Tabligh

His relationship with Moulana Ilyas (rahimahullah) and his jamat continued to increase. Upon the invitation of the Tablighi brothers, he participated in their Ijtimas despite his preoccupations and many other engagements. In these Ijtimas when Moulana Binnory (rahimahullah) used to encourage the congregation to go out in the path of Allah, innumerable people would intend to go out. Allah Ta’ala had placed great effect on the tongue of Shaykh Binnory (rahimahullah) due to his sincerity.

Interest in this relationship slowly continued to increase. Mufti Shahid mentions that he heard these words from the tongue of Shaykh Binnory (rahimahullah) 3 times that “Tabligh is jihad.”

Rather, one time in Makki Masjid during his lecture, he established this matter with strong proofs, like was his habit in other matters too.

Besides this there are other reasons for Moulana’s (rahimahullah) relationship with Tabligh.

Moulana (rahimahullah) and the people of this work had certain things in common.

Effort for Din Shaykh Binnory 2017-05-29
Ml Muhammad Abasoomar
Share
Previous Ramadan; a divine opportunity for our reformation
Next Another way of respecting an ‘Alim 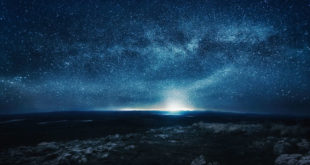 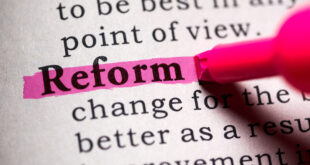 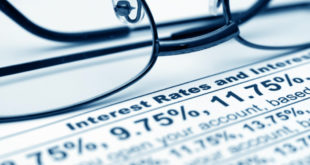