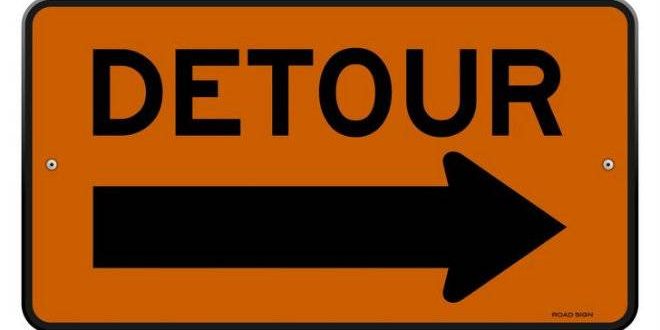 Changing the route from the ‘Eid Salah

Sayyiduna Jabir (radiyallahu’anhu) reports that when it was the day of ‘Eid, Nabi (sallallahu ‘alayhi wasallam) would attend and return from the ‘Eid salah using different routes.

Hafiz Ibn Hajar (rahimahullah) –the famous commentator of Sahih Bukhari- has written twenty reasons as to why Nabi (sallallahu ‘alayhi wasallam) would have done so:

Lets implement this noble Sunnah this very Eid and every other Eid thereafter.

May Allah Ta’ala change the global condition of the Muslims for the better, soon, very soon.