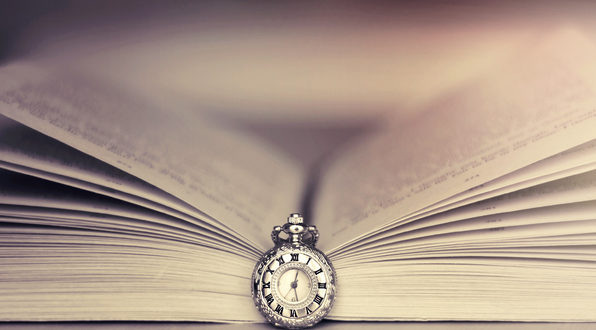 The efforts of the ‘Ulama against the baseless attacks on Hadith

‘The deviant groups of the past made baseless objections against the noble Hadith to which the likes of Imam Abu Hanifah (rahimahullah), Imam Shaf’i (rahimahullah), Imam Ahmad (rahimahullah) and others have given dumbfounding answers. In every era those same objections are presented in a new disguise. The orientalists started their attack from the same front. They had a systematic venture in which they filled the same old poison in new capsules and tried to put it down the throats of the latter generation. At times they claimed that the Hadith was only compiled 200 years after Nabi (sallallahu ‘alayhi wasallam) and questioned how could it be reliable? Sometimes they objected against the narrators of the Hadith and at other times they presented logical arguments. By doing so they created doubts in Salah, the times of prayer, zakah, fasting, hajj, qurbani and all the tenants of Din. They made the laws of Shari’ah their targets. They opened the doors of incorrect interpretations on matters like the Angels, Jinn, Satan, the soul [Ruh] etc. In this manner they tried to shake the foundations of Islam. However, the prophetic announcement had already been made:

“This Knowledge will be transmitted by every just successor who will negate the distortions of the deviated, the plagiarism of the people on falsehood and the false interpretations of the ignoramuses”

Alhamdulillah in every era Allah Ta’ala created such men who cleared the Sunnah from the dirt of the deviant. From the time of Imam Shaf’i (rahimahullah) right until Ibn Wazir Yamani (rahimahullah) and Jalaluddin Suyuti (rahimahullah) and from them until now there’s ample material available, not only in Arabic and Urdu but in English and other languages as well.

In the past 50 years scholars have added numerous invaluable books on this topic to the libraries. An extensive list of the books authored by the previous scholars is given in my book ‘Awariful Minan Muqaddimah Ma’arifus Sunan’.’