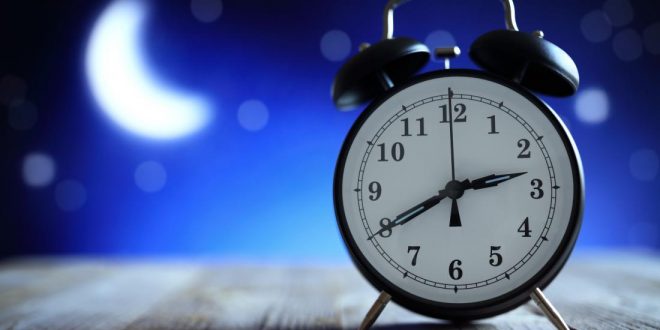 Sha’ban; A time to prepare

The sighting of the Crescent of Sha’ban signals the good news of Ramadan’s imminent arrival. A believer grows in anticipation with the passing of each day. Days like these, are what a believer ‘lives for’.

The best month to fast, outside Ramadan

Nabi (sallallahu ’alayhi wasallam) would increase his optional (nafl) fast in this month.

Sayyidatuna ‘Aaishah (radiyallahu’anha) reports that I never saw Nabi (sallallahu’alayhi wasallam) fasting in any other month as much as he did in Sha’ban.’

In one narration, Sayyidah ‘Aaishah (radiyallahu’anha) states she would choose Sha’ban to complete her qada fasts for the previous Ramadan (that were missed through menses) .

In light of the above, and other Hadiths, some ‘Ulama state that Sha’ban is the best month for nafl fasts, especially if it is done with the motive of preparing for Ramadan.

One should avoid fasting after the 15th of Sha’ban, so that strength may be preserved for Ramadan.

A Month for Rehearsal

In addition to it being the most virtuous month -outside Ramadan- to fast, another reason [among others] for Nabi (sallallahu’alayhi wasallam) increasing his optional fast in Sha’ban was to prepare for Ramadan as well as to respectfully welcome Ramadan

This illustrates how Rasulullah (sallallahu ’alayhi wasallam) would spiritually prepare himself in advance for the most auspicious month of the year; Ramadan.

Similarly, the Sahabah (radiyallahu ’anhum) and Tabi’un (rahimahumullah) would also engage in what we would understand as ‘spiritual preparation’ for Ramadan.

‘When Sha’ban would commence, the Muslims (Sahabah and Tabi’un) would dedicate themselves to the recital of the Quran.’

Some are reported to have discharged their Zakah too, in Sha’ban.

‘Since Sha’ban is a prelude to Ramadan, Islam encourages certain deeds in this month, that are usually done in Ramadan. Like fasting and Quran recital. This prepares the soul to welcome Ramadan, when it arrives, with open arms.’

These are glaring lessons on the spiritual preparation for Ramadan. It’s a month in which we can rehearse these additional nafl deeds (viz, optional fasts up to the 15th, Quran recital, Charity etc).

Another form of preparation

In addition to the above deeds and their like, there is another form of preparation that is absolutely essential.
That is to settle our disputes and cleanse the hearts from jealousy, rancour and I’ll-feelings.

People who hold onto old grudges, and do not settle their disputes, nor cleanse their hearts are usually deprived on Allah’s mercy, even on blessed occasions.

Therefore it is imperative for a believer, as part of his preparation for Ramadan, to sort out such issues ahead of time.

The beginning of Sha’ban is a time for us to reset our minds hearts and routines for Ramadan.

Barely two weeks into the month, will bring the occasion of the fifteenth night of Sha’ban. This night is labelled as the second most auspicious night of the year, by some Scholars.

Allah Ta’ala, through His wisdom granted the Ummah this auspicious night as a prelude to Ramadan.

On that night too, those who harbour ill-feelings are deprived of Allah’s Mercy and Forgiveness.

Now is the time

The best time for change, is now! Never delay in making a reformed decision.

Therefore, one should understand that today is an ideal time to reflect on the above and to make efforts to implement them too. Let’s increase our nafl ‘ibadah from today, so that when Ramadan does arrive, we are well rehearsed and ready to maximise our benefit therefrom.

May Allah Ta’ala guide and inspire us all. Amin.

See more posts on the month of Sha’ban here and here.