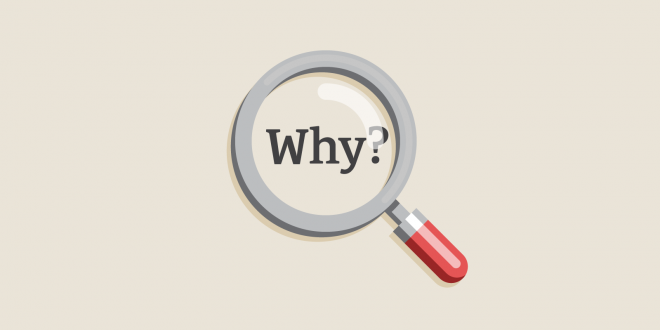 The actual reason for our current pitiful state

ALL POSTS, Blog Articles, From the Pen of Shaykh 'Awwamah, General

Sayyiduna Abud Darda (radiyallahu’anhu) was given the title: ‘Hakimul Ummah’ [the wise one of the Ummah] by Nabi (sallallahu’alayhi wasallam).

‘Among the wisdoms of Sayyiduna Abud Darda is the following:’

When the Muslim army conquered the Island of Cyprus (in the year 32 A.H.) it was a day of double joy; the joy of conquest, and further; the joy of it being the first successful battle of the Muslims that they fought across the ocean.

Despite this, Sayyiduna Abud Darda (radiyallahu’anhu) was seen sitting in a corner in seclusion crying.

Someone said to him: ‘O Abud Darda! This is a day to rejoice, and you are crying?’

He replied: ‘See the condition of these people. Despite their might and power, they have been defeated.

How utterly despicable does the creation become in the sight of Allah, when they discard His commands.’

Shaykh (hafizahullah) says: These words of Sayyiduna Abud Darda (radiyallahu’anhu) should ring in our ears and flow on our tongues all the time. [especially when the opportunity to sin arrives].

As a reminder of why we as an Ummah have reached such a depth of humiliation.