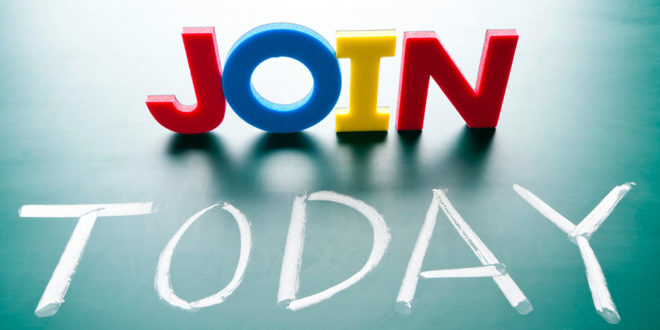 The Importance of Tabligh

Prophethood has come to an end. The efforts of the ‘Ulama are falling well short in the face of the many fitnahs that challenge the new generation. The television and its like has slaughtered the morals of the people. There is extreme dominance of un-religiousness in the schools and colleges. The values of western countries have began to pass over to the rest of the world.

My heart says that Allah Ta’ala has bestowed us with the system of the Tablighi Jamat for the sole purpose of combating these universal challenges. The other efforts are [important but] not sufficient to combat the world wide flood of fitnahs. These Tablighi brothers go out in gusht/Jawlah and like a flood too, they become the means of several people coming upon guidance. In this manner they have become the means of guidance for thousands throughout the world.

This system is a method of nourishing the soul and preparing for the Hereafter.

I believe very much in the sincerity of these brothers. I implore you to join this group. With the help of Allah, you will be able to revolutionise the entire world.

This creates an awareness of our religious duties. You will also experience the ecstasy and enjoyment of following Din.

Allah Ta’ala has created this method of spreading guidance, and a way of reforming one’s self and others.

May Allah Ta’ala grant us the ability to join this effort and change our lives.