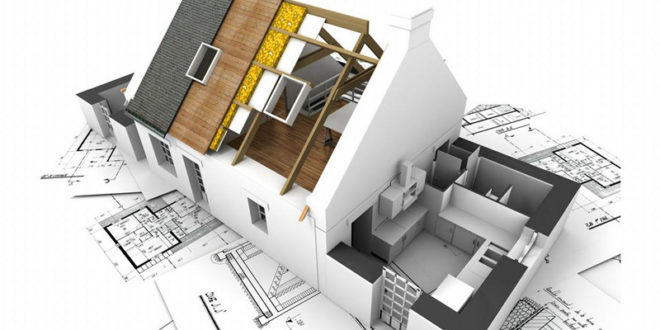 Build yourself a palace in Jannah

The five daily Fard Salahs have stipulated optional [Sunnah] Salahs that accompany each of them.

On the day of Qiyamah, if there is any deficiency in a person’s Fard Salah, his Nafl Salah will compensate for that.

Therefore, utmost care should be taken in correcting and perfecting our Fard Salah by fulfilling all its requirements as well as by being particular of performing the Sunnah Salah.

Rasulullah (sallallahu ‘alayhi wasallam) said, ‘Whoever performs 12 rak’ahs of Salah in one day excluding the Fard Salah, he will be granted a house in Jannah.’

This Hadith actually inspires the listener into practice.

Therefore, it is no surprise that most of the narrators of the chain of this Hadith in Sahih Muslim have all said:

The 12 rak’ahs have been specifically enumerated in another narration as:

This Hadith is authentic according to Imam Tirmidhi.

Other specific rewards for each of these salahs

The 2 rak’ahs Sunnah before the Fard of Fajr Salah is the most emphasized Sunnah Salah of the day.

‘The 2 rak’ahs before Fajr are better than the entire world and whatever it contains.

Before and after Zuhr

One who offers 4 rak’ahs before Zuhr and follows it up with 4 rak’ahs after the Fard of Zuhr [2 Sunnahs and 2 Nafl – Fathul Qadir vol. 1 pg. 387], will be protected by Allah from Jahannam.

If a person performs 4 rak’ahs before ‘Asr Salah, he will receive a house in Jannah.

Rasulullah (sallallahu ‘alayhi wasallam) has made a special du’a for the mercy of Allah to be showered on such a person.

Makhul (rahimahullah) reports that Rasulullah (sallallahu ‘alayhi wasallam) said, ‘If the 2 rak’ahs after Maghrib are performed before speaking, it will be lifted high into the heavens.

If a person performs 4 rak’ahs (2 Sunnah and 2 Nafl) after ‘Isha in the Masjid, he will receive the reward of performing these Salahs on Laylatul Qadr.

Bearing in mind the above-mentioned virtues, every Musalli should endeavour to acquire these benefits by remaining steadfast on the Sunnah Salahs, something which people are becoming increasingly lax and unmindful of, these days.

Doing so [i.e. increasing in such optional deeds] will secure one the love and assistance of Almighty Allah.