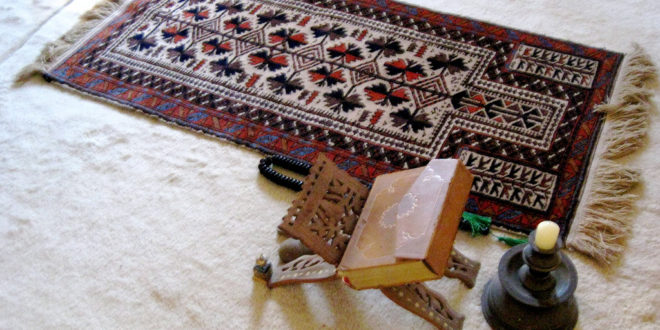 The virtue of performing four rak’ahs after ‘Isha

‘Whoever offers four rak’ahs after ‘Isha before leaving the Masjid, will receive the reward of [these rak’ahs being offered] on Laylatul Qadr.’

In addition to this, several Sahabah (radiyallahu ‘anhum) have also said the same:

“Whoever offers four rak’ahs (nafl) after ‘Isha, will get the reward of offering these rak’ahs on Laylatul Qadr”

Fortunate are those who can secure such a privilege every night!

For those who have real value, every night can be Laylatul Qadr!

Note: One may merely add two rak’ahs to the usual two sunnah muakkadah after ‘Isha, and make the intention of practicing on this Hadith.