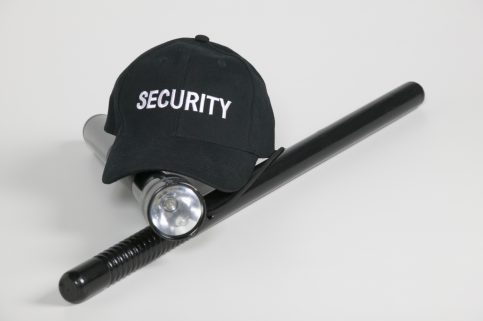 There are numerous Hadiths that expound on the virtues of protecting/guarding the Muslims and their property.

Hereunder are a select few:

‘Keeping watch/Guarding the Muslims in the path of Allah is better than the world and whatever is upon it.’

‘Guarding the Muslims for a day and a night is better than fasting for a month and spending the nights in prayer. If he passes away [while guarding, the reward of] the deeds he used to carry out will continue, his sustenance will continue [in Jannah] and he will be protected from the punishment of the grave.’

‘Two eyes will never be touched by Jahannam; an eye which weeps out of the fear of Allah Ta’ala and an eye which spends the night guarding in the Cause of Allah.’

‘Whoever keeps watch of the security of the Muslims for a night, will receive the reward of all those who offer Salah and fast.’

May Allah Ta’ala bless all those who practiced on the above during the recent unrest, protect them and their families and accept their efforts. Amin 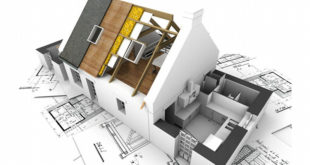 Build yourself a palace in Jannah

The five daily Fard Salahs have stipulated optional [Sunnah] Salahs that accompany each of them. …