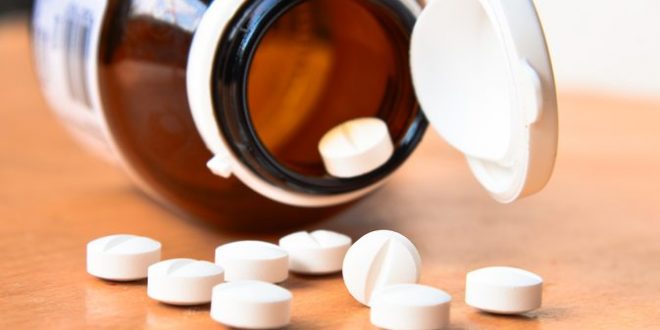 The Virtues of visiting the sick

Every community has people who fall ill.

In Islam, we are encouraged to visit such people and not to neglect them.

The extent of the importance of this can be gauged from the five authentic Hadiths below:

“Whomsoever visits a sick person or visits his brother for the sake of Allah Ta’ala, a caller calls out, ‘You have done good, your footsteps are blessed and you have prepared an abode in Jannah”

‘Whoever makes a proper wudu, and sets out to visit his sick Muslim brother with the expectation of reward, will be distanced seventy years [journey] away from Jahannam.’

This Hadith is recorded by Imam Abu Dawud (rahimahullah) with a slightly weak chain, which may be tolerated in Hadiths that discuss virtues of deeds, like this one.

It is further supported by a good chain in Tabarani.

This Hadith can therefore be quoted and may even be declared as sound (hasan).

Hafiz Ibn Hajar (rahimahullah) has not commented on it in Hidayatur Ruwat.

When one sets out to visit the sick, he enters into Allah’s mercy. When he sits beside the sick person, he is totally immersed in mercy.

‘Allah Ta’ala will say to man [on the day of Qiyamah]: O my slave, I was sick and you refused to visit me.

Man will exclaim: O Allah, how could that be possible whereas You are the Lord of the Worlds?

Allah Ta’ala will reply: A certain slave of mine was sick, had you visited him, you would have found Me by him.’

Lets take advantage of these great rewards, by habitually visiting the ill.

This article [like countless others] was inspired by my Beloved Father, Moulana Haroon Abasoomar (rahimahullah); who would cherish visiting the sick, while always reminding himself and his companions of the above rewards. May Allah Ta’ala shower his choicest mercies on my Beloved Father’s (rahimahullah) soul. Amin